A number of years ago, I left my job and my country and moved to France. I had long held a desire to improve my French which I had taken throughout school and to experience a country I had a connection to via my father, aunt and grandmother who had emigrated there from Greece for a time before finally moving to Canada. 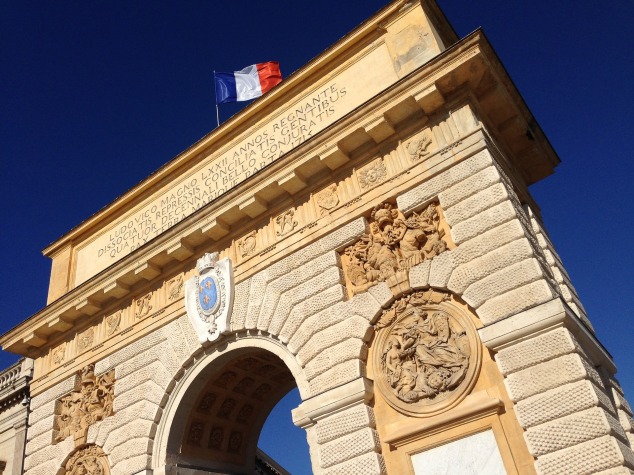 I chose to study French in Montpellier, an elegant medieval city in southern France – not too far from Provence to the east and Spain to the west. It’s the capital of Languedoc and its university dates back to the 13th century. In fact, the infamous Nostradamus attended the university’s School of Medicine in 1529 – although he was apparently expelled very soon after his enrolment.

Montpellier is set in a beautiful region of France – in one direction lies the sea – the Bay of Lions and the seaside town of Palavas Les Flots where I languished many an afternoon after classes – and the other direction was rolling hills and vineyards. But more importantly I chose to apply there because my school housed the second largest English language library outside of Paris. I figured I could live without English television and movies for six months – but books? No way!

My time in France was in some ways extremely isolating. I felt that I got a tiny taste of what it was to be a new immigrant to Canada (something my parents and grandparents experienced) – not being a native speaker and being so far from what was familiar. Without my family and friends I only had myself to rely on and consequently spent a great deal of time alone. Slowly I made some new friends – other “older” students like myself. The majority of the students in my classes were Swedish and tended to congregate with each other. They were 18 and enjoying the sun – I didn’t blame them. But already having graduated university – I was kind of past the collegiate stage of life. 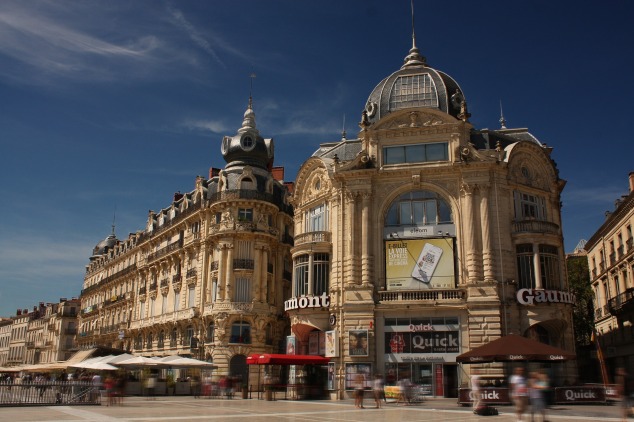 Interestingly my isolation precipitated and improved my writing. I had lugged my laptop and printer across the ocean and I began working on short stories and articles.

It was an intense period – that continued when I moved to London and went to work as an office temp – but that’s a different story!  In the end it was an extremely rewarding time. I guess you could say it helped to build my character.

Now character is paramount when writing fiction. The people you create are what drive your stories and they’re who the readers invest in, relate to, aspire to be or learn they should never be like. Fictional characters – you can love or hate them but they should always be memorable and the very best are always multi-dimensional.

“Get to know your characters as well as you can, let there be something at stake, and then let the chips fall where they may”.

Now very occasionally characters can just leap out of your imagination fully formed – like the goddess Athena – but most times they are a process of investigation. Characters are built and the more foundation they have, the easier writing your story and/or novel becomes.

Some writers might learn about their characters as they move through their story or novel. For me, I often see and hear my characters in my mind first and get a gut feeling about their basic emotional essence and then I build the story around them. I spend time figuring out their name, their ethnic background and their family history but not so much about their personal tastes. 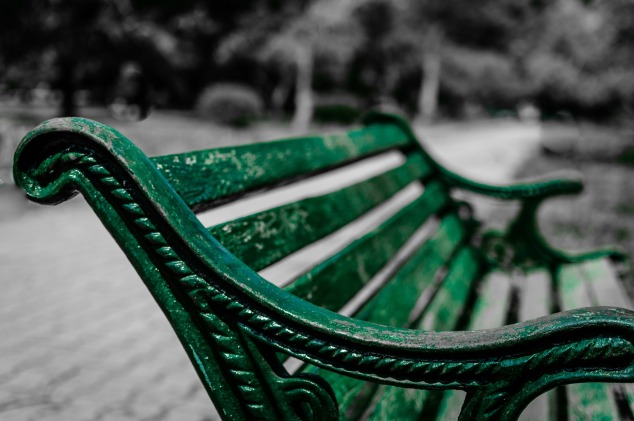 When it comes to building fictional characters, here’s a few methods I’ve tried myself and also plan to try in the future:

The Proust Questionnaire: It wasn’t created by Vanity Fair magazine though they’ve been using it to interview subjects in the back page of their issues for eons. It also wasn’t created by Marcel Proust, the eccentric French author of “Swann’s Way”. Interestingly Proust is one of the authors I read in the original French during school in Montpellier. He could and did make a multi-page meal out of eating a cookie!

She sent out for one of those short, plump little cakes called ‘petites madeleines,’ which look as though they had been moulded in the fluted scallop of a pilgrim’s shell. And soon, mechanically, weary after a dull day with the prospect of a depressing morrow, I raised to my lips a spoonful of the tea in which I had soaked a morsel of the cake. No sooner had the warm liquid, and the crumbs with it, touched my palate than a shudder ran through my whole body, and I stopped, intent upon the extraordinary changes that were taking place.

Proust is said to have popularized the questionnaire as a parlour game that reveals an individual’s true nature. Some of the questions are:

How would you like to die? On what occasions do you lie?  What is your idea of perfect happiness?

Interview the characters of your story or novel and see what they reveal to you!